The Award has been sponsored since its launch

His Excellency Saeed Abdul Jalil Al Fahim, Chairman of the Higher Committee of Sheikh Khalifa Excellence Award (SKEA), praised the support of HH General Sheikh Mohammed Bin Zayed Al Nahyan for the activities and programmes of SKEA over the past years which had the utmost effect of motivating and encouraging more private companies to partake in the award and benefit from the programmes of the Award which aim at elevating the organizational performance and increase competitive capabilities of the operating companies in the Emirate of Abu Dhabi and the rest of the emirates. Al Fahim said that the participants of the Award excelled, not only in spreading fine business culture but in cultivating the knowledge of quality and excellence inside their companies. He highlighted that SKEA model was on the latest international experiments so that it covers all the issues related to developing the organizational performance at the different economic sectors. He also pointed to the importance of achieving excellence on all levels: customers and employees satisfaction and leaving a positive impact on the society environmentally, economically and socially, and their relations with the most important development means which should be followed and adopted by the participant such as the concept of leadership, strategic planning, human development, managing resources and the relationship with other partners internally and externally provided developing work systems and procedures.

Business Excellence is not a single concept but a convergence of ideas from several sources over many years. Initially the ideas grew from two Americans associated with the post-war renaissance of Japanese industry; namely Deming and Joseph Juran. Gradually the thinking of these two gurus developed from an emphasis on the techniques of quality inspection, such as Statistical Quality Control (SPC) to a deeper concept based on the acceptance of the broad principles of the ideal organizational culture. More than ten years ago, the ADCCI took the initiative to establish the Award aiming at organizing and developing the private sector and supporting Abu Dhabi internal and external trade. The Award aims at encouraging Abu Dhabi companies and establishments to produce and offer services according to the best quality standards through partaking in the award. This would give the Emirate a bigger role in the region and elevate its status on the international level. Organisations are, hence, stimulated to adopt best practices worldwide, and enabled to identify then enhance their points of strength whilst furnished with the opportunities for improvement and development to fuel the open-ended journey towards quality and excellence. For many companies, the SKEA excellence model is a route to recognition through the regional and national awards available for quality and excellence. Consequently, much of the literature available on the excellence model has so far focused on its use to meet the expectations of assessors for these award schemes. 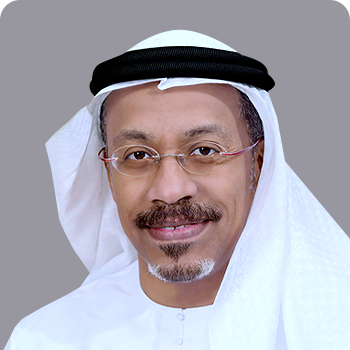 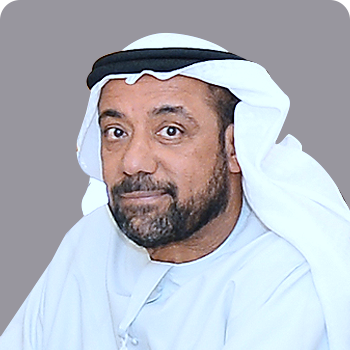 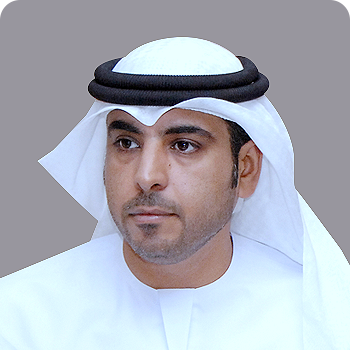 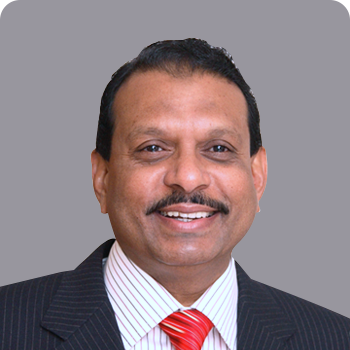 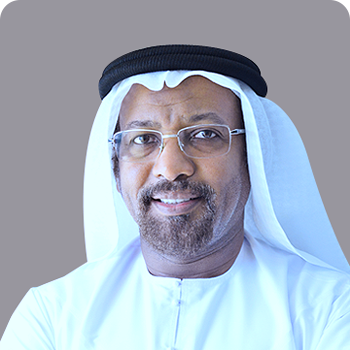